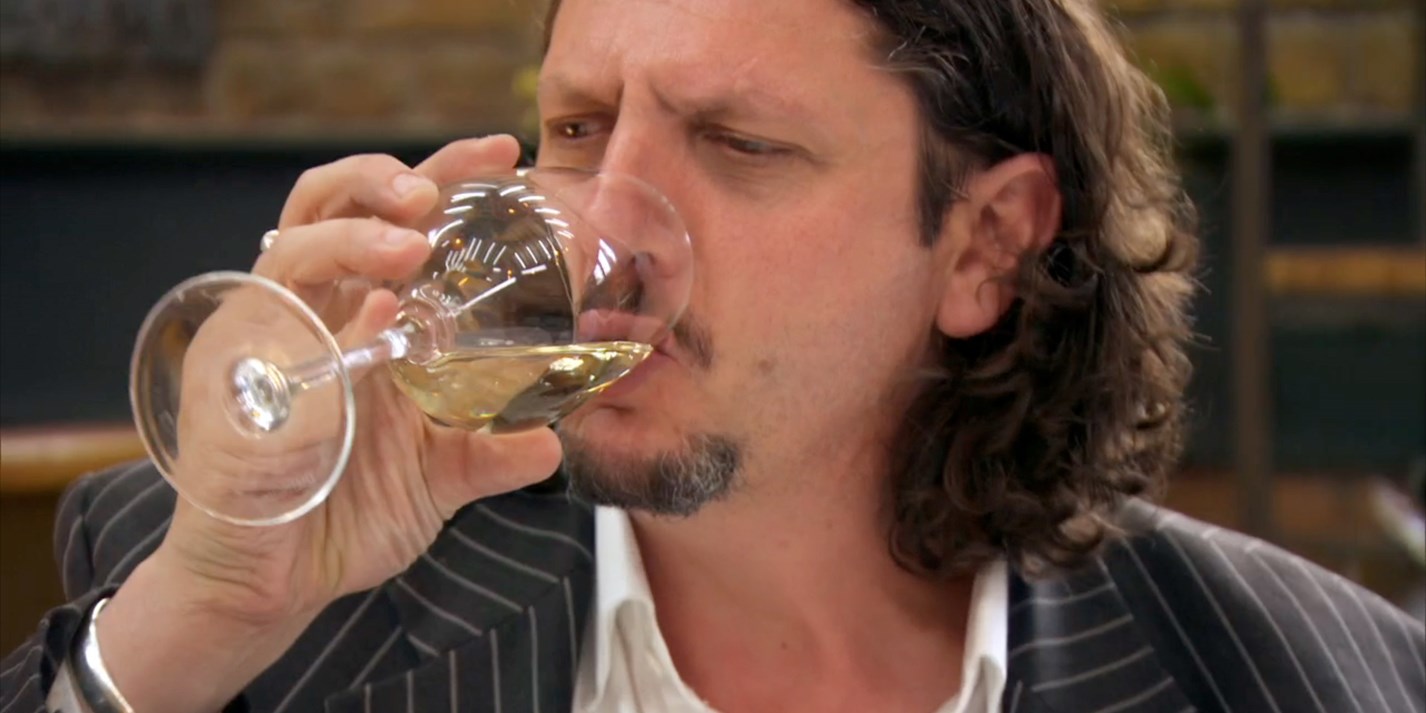 If you didn’t know already, it was the last MasterChef: The Professionals quarter final heats this week and I’ll be straight up here, I have missed a lot of the action. Largely because I have been very busy. The festive season is now upon us and I’ve got caught up in the whole melee of buying presents early. All to prevent that same ol’ shuffling through Debenhams, shell-shocked at 5PM on Christmas Eve thinking, ‘She’d like a reindeer hot water bottle, wouldn’t she?’ Because my wife really didn’t like some of her presents last year.

Thankfully, I can always rely on a couple of smaller armchair TV critics to give me updates, as I come dashing through the door and plonking bags on the floor. Yes, my children are also ardent followers of MasterChef and some of their acute observations have been quite revealing and have also made me chuckle.

For instance, they have already formed strong opinions on a certain food writer – ‘Oh no, not Mr Stupid Face again.’ And certain dishes have eloquently been described as looking like ‘Pongo’s sick that he did in the park that day.’ However, they can also rustle up some very considered comments. Fin marvelled at the ‘amazing textures of cauliflower’ that was dished up by one chef last night. ‘He’s going to go far in this competition,’ he added, talking about another. Which left me wondering if he should be writing this piece up instead of me. But unfortunately, I wasn’t allowed to take him out of school today, so having caught up on the episodes this morning, I will do my best in his absence.

I still think I will drop in a couple of their remarks here and there, because they are funny.